some events transcend convention and are something much bigger than a gathering. Critical Dirt is one such event. It turned out to be so much more than a bike race, and it was such an honor just to be able to meet so many great souls and share in something so much larger. My whole time in Leipzig was special, it always is. The people their are genuine, creative, inspiring and...and...and... Tie that in with a weekend of racing, well not just racing but racing cross... in an uncoventional way, it leaves memories that last.

Full of pictures & sequences that replay over and over in my mind, it is inspiring yet a little overwhelming. There is so much I would like to keep fresh in my mind.

Gerolf, Basti, David and so many others need to be very proud of what they accomplished. This group of people put on a top notch weekend of racing not in just one location, but many. Think of old school rally racing where it was part navigation, part trying to get from A - B fast as possible. And they had us do this on 'cross' bikes over roads in the former eastern part of Germany. People, these roads have not seen maintenance in years. Gnarly. At the end of the stages the CD team provided us with awesome support and some unforgettable meals. On Saturday eve they threw a sweet evening dinner/ party complete with a grass track race. Sunday were two prelim cyclocross heats topped off with a final on what was one of the more difficult cross courses I have ridden, complete with the world's longest sand/ gravel pit. Sick. It was an impressive effort on their behalf, hats off.

The people I had the pleasure of riding with was mix of cyclo-fanatics on everything from pure bread cross racers to mtb w/ skinny tires to road bikes (some w/ profile tires, others not), fixed geared, trekking bikes and the list goes on... What was impressive, was the speed and effort and skills on display. These people were f-ing hauling the mail. We clipped along at 40kmh+ on some of the worst roads, paths and trails I have seen. Wow. Best part, we all worked & rode together. Nice.

Exhausted, sore and wanting more, I sit here and dream about the weekend past. And as everyday life creeps back into my existence, I grasp all the memories I can to take me forward and fuel me for the next adventure that will come my way.

Thanks to all of the CD team, helpers, people who took pictures, shot video, cheered, heckled, and Dresden/ Leipzig for the best event I have ever been to! 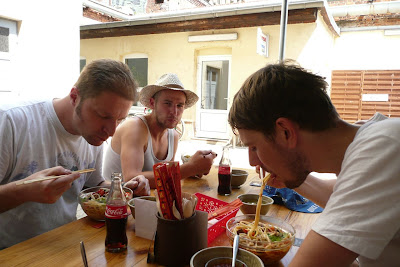 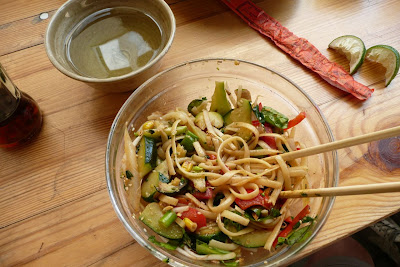 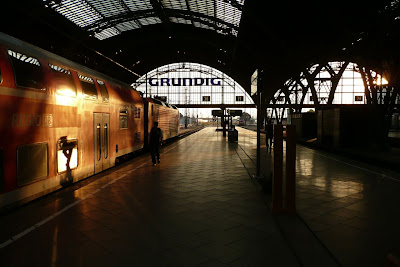 our train to the start in Dresden 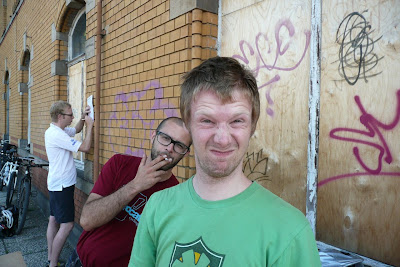 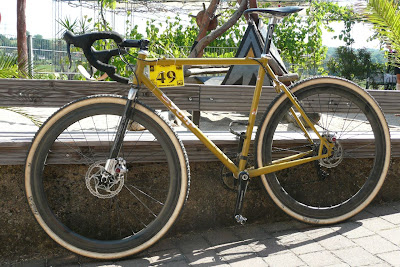 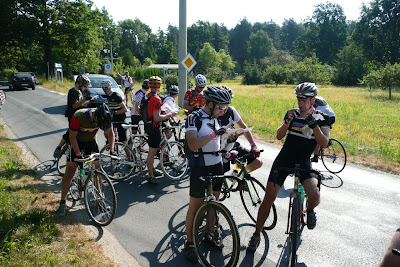 trying to find the way 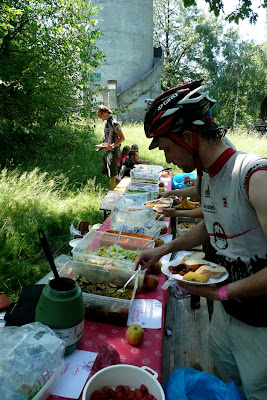 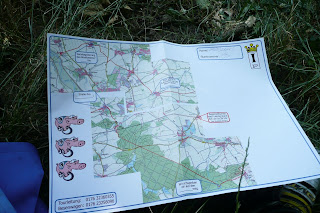